CITIZEN proudly announces its sponsorship of the 2021 Skate Canada International — the second event of the ISU Grand Prix Series running October 29 through October 31 in Vancouver, Canada. This marks CITIZEN’s 39th year as official sponsorship and support of the International Skating Union (ISU). 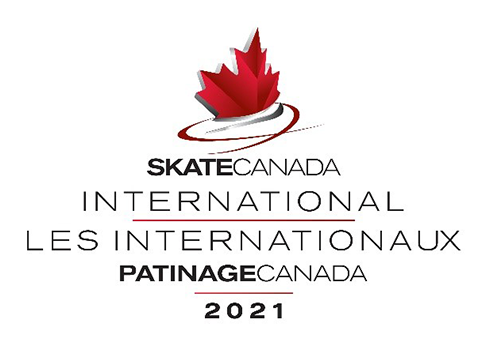 As the longest-running official sponsor of the ISU since 1982, CITIZEN regards the international competition as an important part of supporting athletes who compete at the highest level of sportsmanship. The 2021 Skate Canada International competition is the first of the CITIZEN-sponsored events of the 2021-2022 calendar season. The international events continue with five CITIZEN-sponsored competitions, including the ISU Grand Prix of Figure Skating® Final which will be held at Osaka, Japan, in December, and the ISU World Figure Skating Championships® held at Montpellier, France, in March 2022.

CITIZEN’s official corporate sponsor of the ISU competitions for the 2021-2022 season:

* ISU Grand Prix Series is a series of international figure skating competitions that include six events held in USA, Canada, Italy, Japan, France and Russia as well as the ISU Grand Prix of Figure Skating® Final. Only the top six skaters and couples in each discipline can qualify for the final.
*The event may be canceled or postponed depending on the situation.

CITIZEN WATCH is a true manufacture d'horlogerie with a comprehensive manufacturing process that extends from creating a watch’s individual components to its final assembly. The company operates in more than 140 countries and regions around the world. Since its founding in 1918, CITIZEN have held the belief of “Better Starts Now” — that is, no matter who you are and what you do, it is always possible to make something better, and now is the time to start doing it. Sharing this belief, we have made watches, invented and improved technologies and ex plored the future of watches such as our proprietary light-powered Eco-Drive technology and state-of-the-art satellite-synchronized timekeeping.